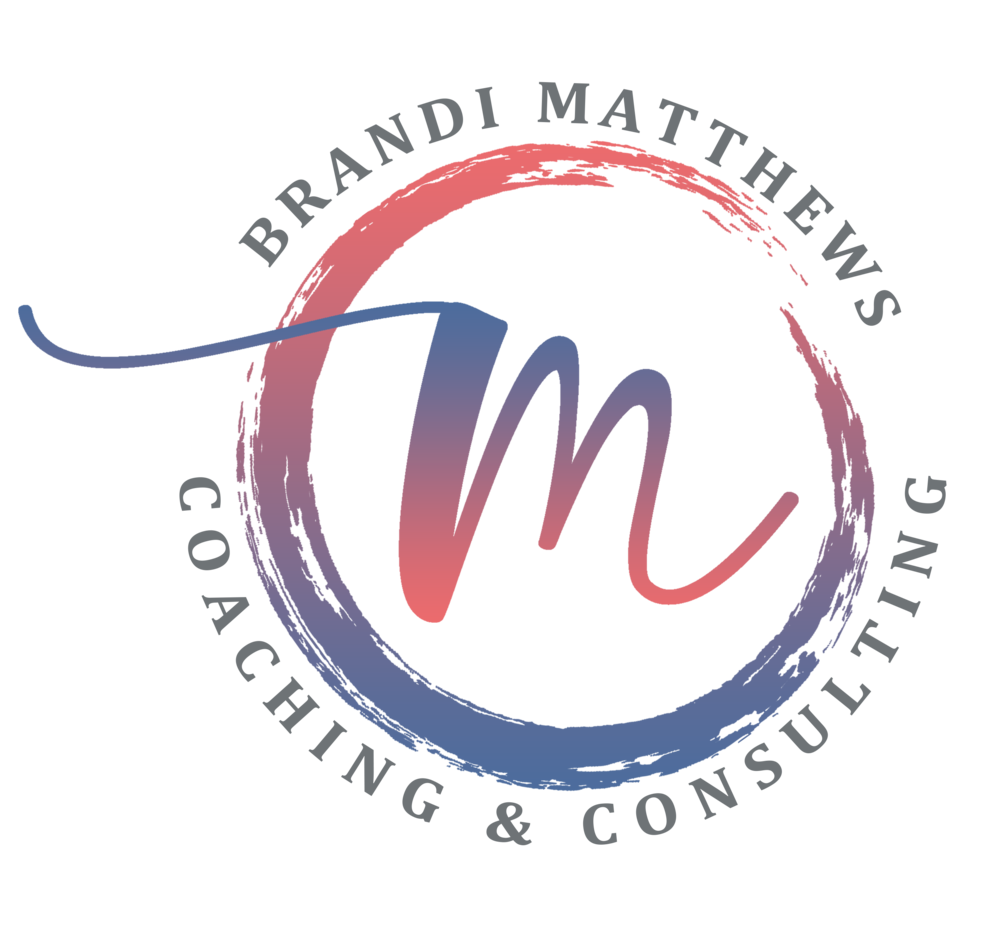 About Continuing Ed Work with Me Podcast Articles 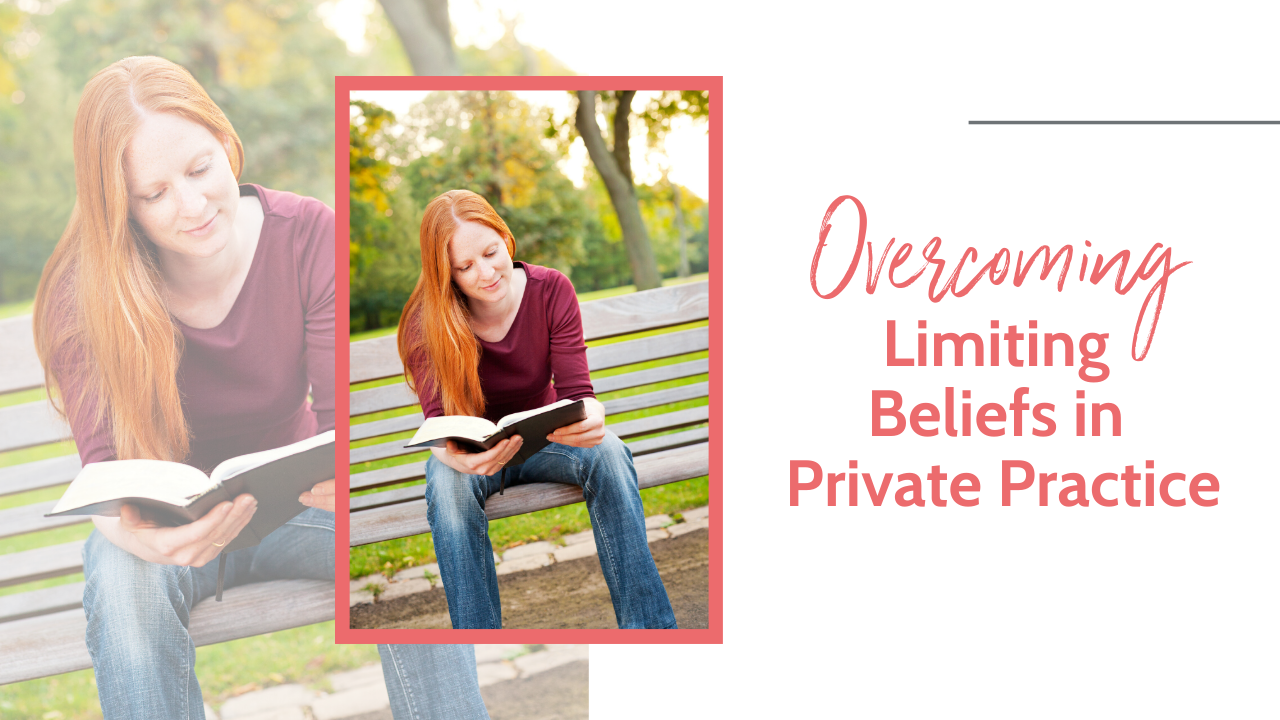 Limiting beliefs are one of the most common reasons personal brands fail or struggle to grow. When deciding on the next steps in growing your brand, you need to explore whether there are any limiting beliefs holding you back. And, if you’re like me, you might experience a period of denial of your limiting beliefs before the growth really starts to happen!

Sign up and be the first to know when Practice With Confidence is Open!

Why do you feel Like you need to have all of the information to even get started. And really, that comes down to a fear of failing, right. And as humans, we're going to fail, we have to accept that and not allow it to impact our self worth. Right? Just because we fail doesn't mean that we're any less of a person. Just because we fail doesn't mean that we have any less self worth. We have to be willing to put ourselves out there, do the best that we can do, get the relevant information, filter out the irrelevant stuff, and actually take a risk and try and put ourselves out there to help people. We've got to get beyond the I don't know enough about the business side. I don't know enough about the legal side marketing side, I might mess up. There's too much to understand. Yes, there is to take what you can take the basic working knowledge, build some relationships, some mentoring and just get going. So the question I want to leave you with today are what am I missing? So what limiting beliefs have you struggled to overcome? Whether it's ones we talked about today, or completely different ones that I didn't even mention? What limiting beliefs have you struggled with? Or are you struggling with? And what barriers do you face right now in your practice and in building your brand, and then are these actual barriers or the perceived barriers. And a perceived barrier is really just a limiting belief until we break it down, become aware of it, and really work to overcome it. So I would love to hear about the limiting beliefs that you've struggled to overcome or that you continue to struggle with now. And this is something that we're going to be talking about a lot more and this is something that we're going to be diving into more in our upcoming program, practice with confidence, so if you are a interested in learning more about that program, you can sign up for our waitlist to be the first to get information as it becomes available. And the link to sign up for our waitlist is in the show notes. So feel free to hop over there, get on our waitlist so you can hear all about practice with confidence and explore a little bit more about how to identify and overcome these limiting beliefs in your practice. Thanks for listening. Bye, y'all. 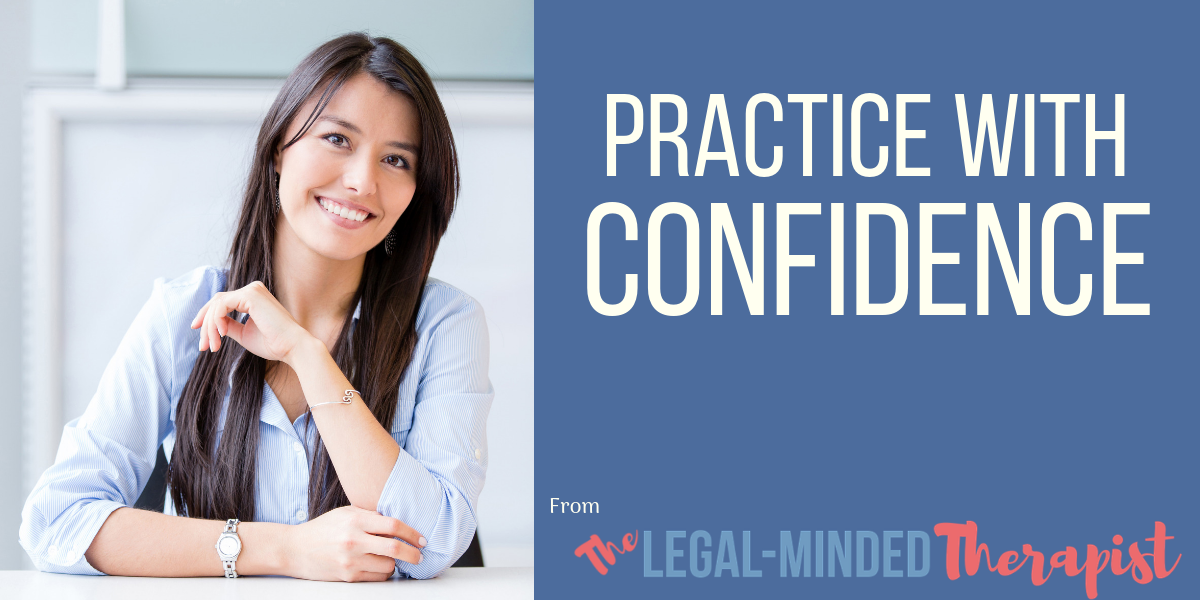 Get the FREE Practice with Confidence Checklist!